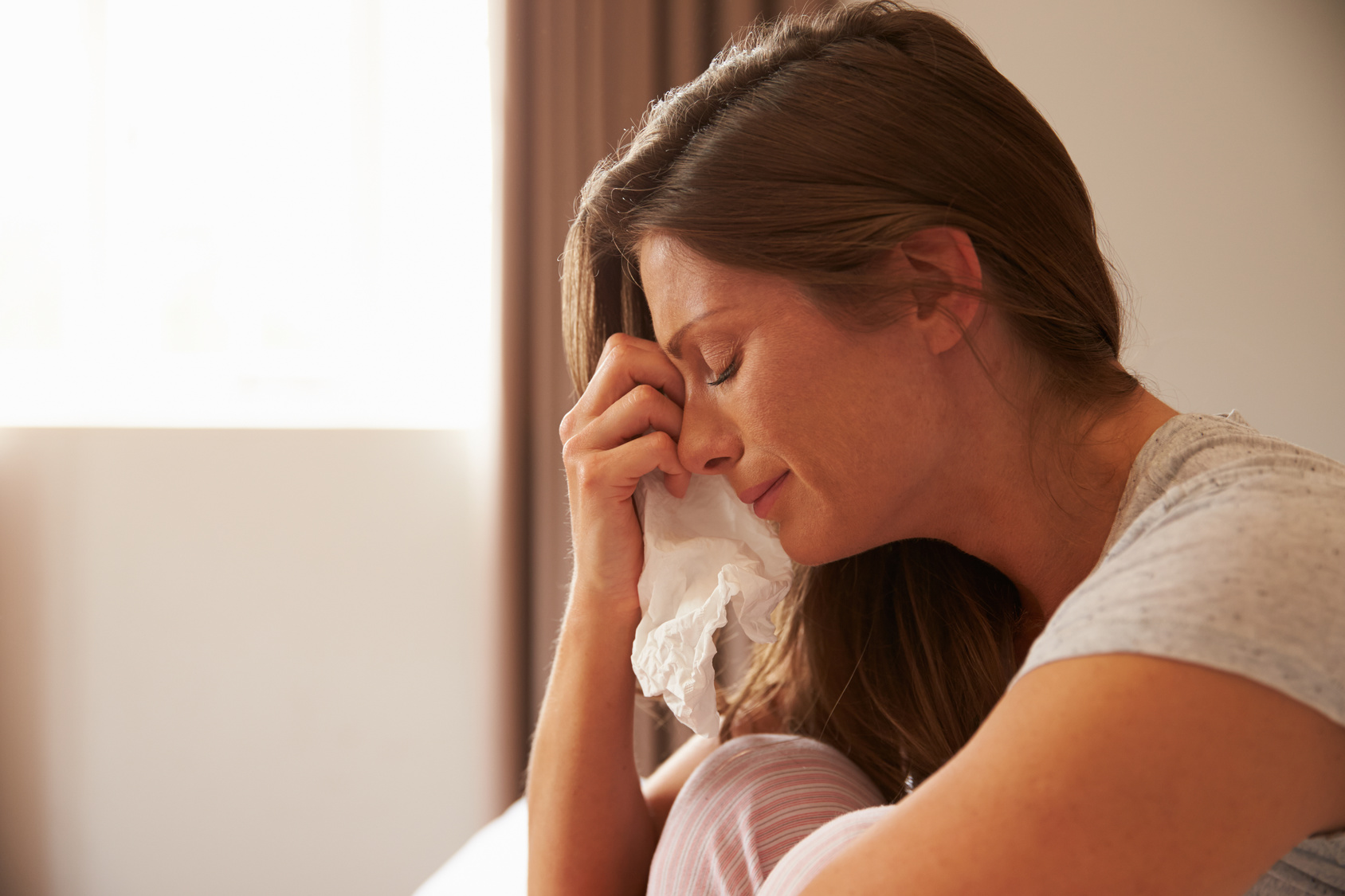 Why do some family members grow balls around the holidays or celebratory days like Mothers-Day?

Feeling some post-Mother’s Day stresses, as I have received a facebook post masked by kindness and desire to connect, but the nature of its intent was revealed after some back and forth comments within the post.

I haven’t spoken to my mom in sometime now, probably 6-7 months. Some of my family members, primarily my mom has some degree of entitlement when it comes to what I should do for her… it’s a very long drawn out story that doesn’t necessarily need to be hashed out here, but the point of it is, is that I am older, wiser and have a family of my own.

With that being said, my priorities lie with them and for the betterment of their livelihoods.

Anything or anyone that doesn’t contribute to this, needs to make an effort to come around, otherwise I wont care less if they aren’t.

I realized after some time that I had allowed the simple facebook post to get the best of me, I became upset and had become that little girl again, with deep rooted mommy issues of wanting to be loved, then became angry as I had realized I allowed myself to be hurt by this.

I could have responded angrily, or really let it take over me and ruin my whole day, week or month. Instead I am choosing a different route, keep my cool and take a stand in my personal development.

3 Tips to Maintain Your COOL

The best way to practice self control is by letting the emotion subside before taking action. Information is received through the oldest parts of our brain called the brain stem.

As this is the most archaic part of the brain, the responses that is generated are usually primitive as its survival based and don’t coincide our modern day living.

Listening to this part of the brain, is not practicing self control, it is the opposite.

The goal is to sit with our emotions right after we’ve received data, information or stimuli from the outside. If we allow to sit with that first emotion, whether it be sadness, anger, fear or jealousy…

We will soon notice a shift in the feeling into something more rational, this is the art of self control. That’s when you know that the information has past through the prefrontal lobes that operates our rational thought… this obviously, is where we want to draw our conclusions from.

The problem is that we rarely give ourselves time before we respond. Become empowered and think before you act.

Once we have allowed ourselves the time to pass those emotions and we become more logical.. then we can analyze the facts.

What are the facts, what really happened, what didn’t really happened and what were the misunderstanding that led you to this point. By thinking about this, allows you to be an empowered woman.

For me, I think the misunderstanding is an expectation for my mom to be a certain way, that I just can’t seem to shake… logically know that this expectation is what is preventing me to be able to communicate with her my thoughts without feeling resentment or anger.

Knowing this allows me to have an empowered view point, a lighter feeling towards the situation and is motivational to see things through their eyes.

3| See Through their Eyes.

Empathy, according to Webster’s dictionary, means the ability to understand and share the feeling of another.

Our abilities to empathize with one another is a hallmark of humanity and strings our entire species together.

Being able to do this allows us to see what the other person may be feeling and helps create compassion for the situation and is the hallmark of becoming an empowered woman.

In my case, I am sure my mom hates not being able to see her child along with her grandchildren, it does make me feel a level of compassion for this, thus I made it apparent that I am willing to leave the door open to her.

Holidays or celebrations causes people to have some balls to post things on facebook or send text or may even call that you haven’t heard from in a while.

These people usually do this to attempt to test the water and see where you are at, with whatever drama that took place.

Eventually after some back and forth, you will see the persons true intention by their responses and its really easy to see this, in fact it can create some uneasiness and may ruin a portion of your day…

I hope these little tips can help you understand that this happens and by responding this way motivates you to become an empowered woman that is responsible with our feelings along with handling this in a mature fashion.

Which in turns becomes a domino effect, the more we feel good about our actions, the better we feel good about the results giving us more motivation, positive self talk and confidence, which creates a great effect within our personal development.

Share your insight on this, what are the steps that you take?